This agreement may be made in return for employment with the company or some other benefit.

If the party does work for the competitor during the time that the agreement is in effect, the business may be able to take legal action against him or her for violating the agreement.

–often unenforceable against independent contractors who are in business for themselves.

An independent contractor is expected to work for other businesses and have multiple contracts.

Other agreements and contracts may protect a business’ legitimate business interests, such as:

The materials available at or within this website are for informational purposes only and not for the purpose of providing legal advice. You should contact an attorney to obtain advice with respect to any particular issue or problem.

We would love to hear from you! Fill out this form and we will get in touch with you shortly. 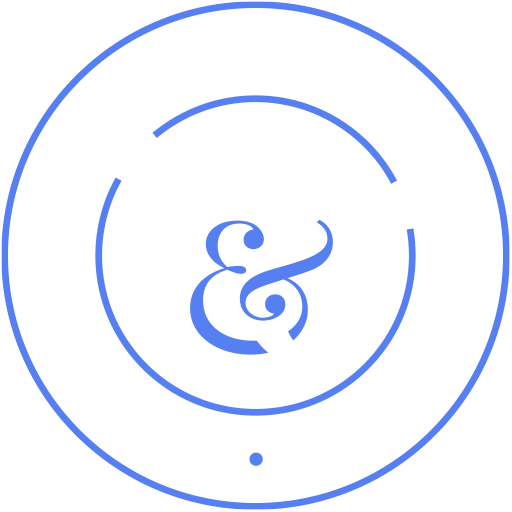